They may not be as famous as Ta Prohm, Bayon or Banteay Srei, but they are as beautiful and inspiring. I am going to present to you the following six temples: Baphuon, Phimeanakas, Thommanon, Chau Say, Ta Keo, Banteay Kdei

Baphuon temple is a pyramidal representation of the mythical Mount Meru and it was built probably under king Suryavarman I and Udayadityavarman II in the 11th century. 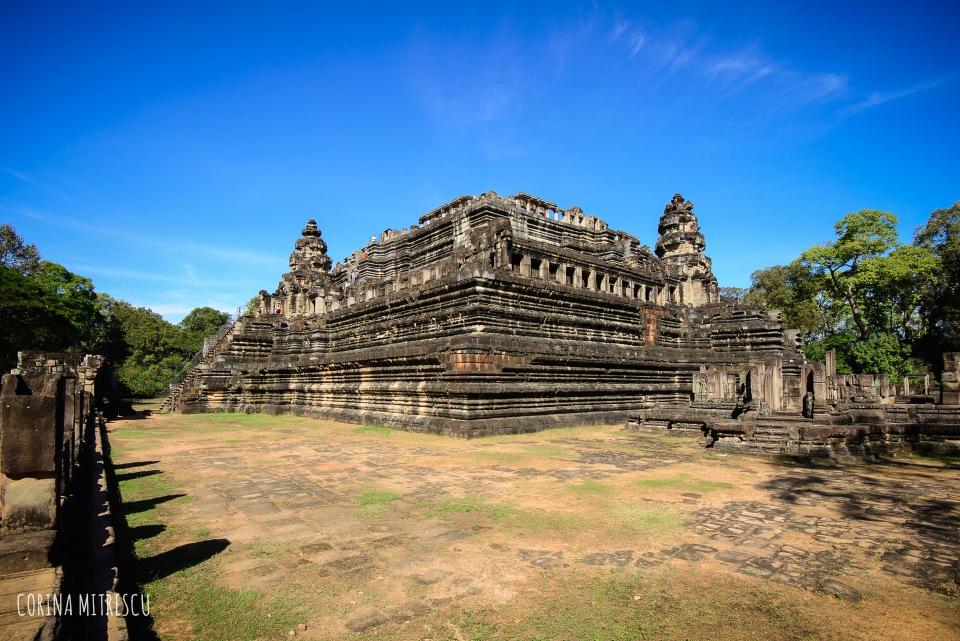 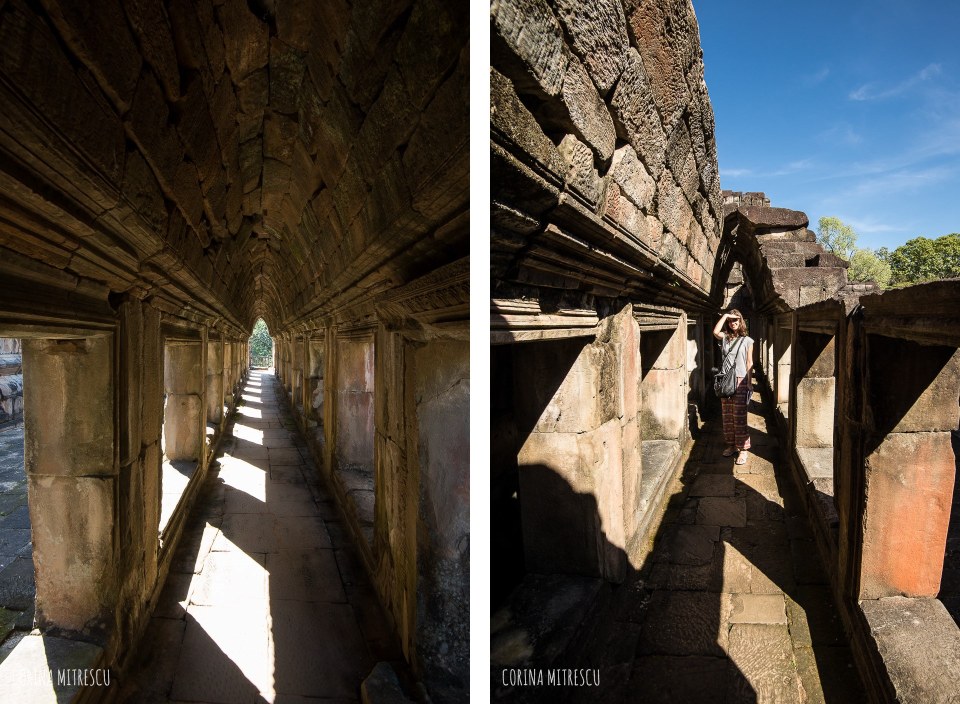 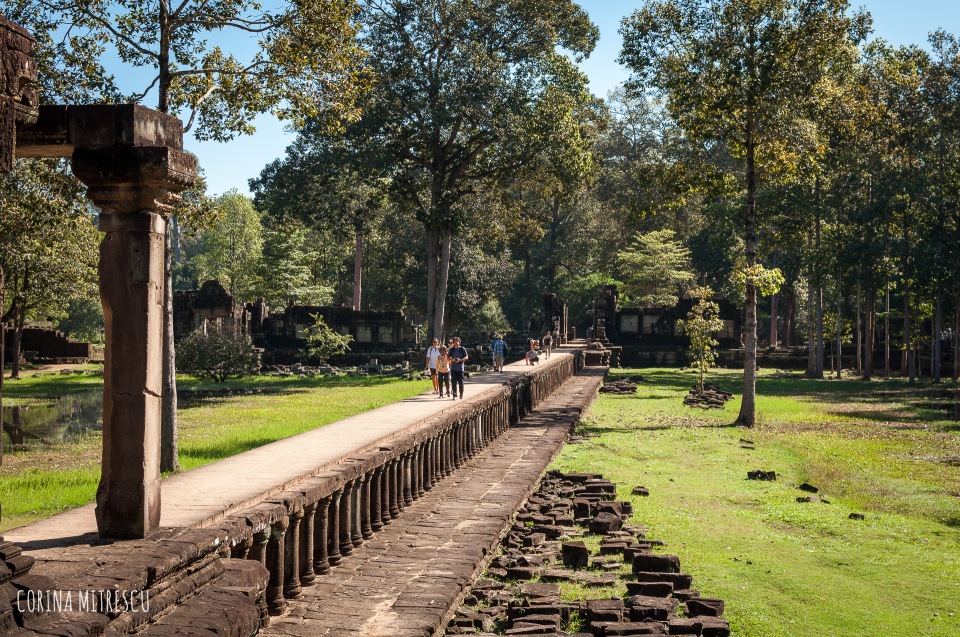 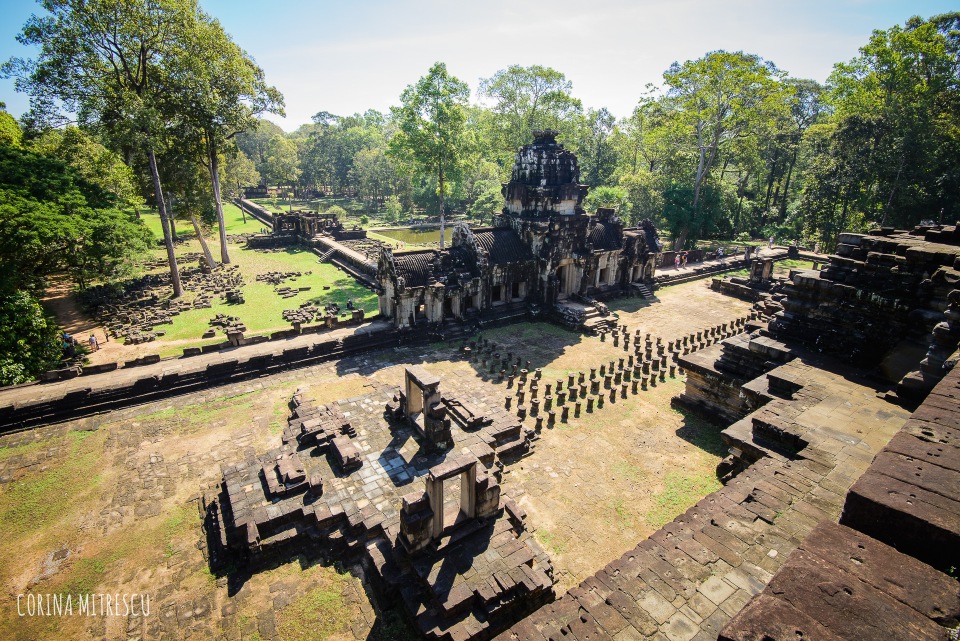 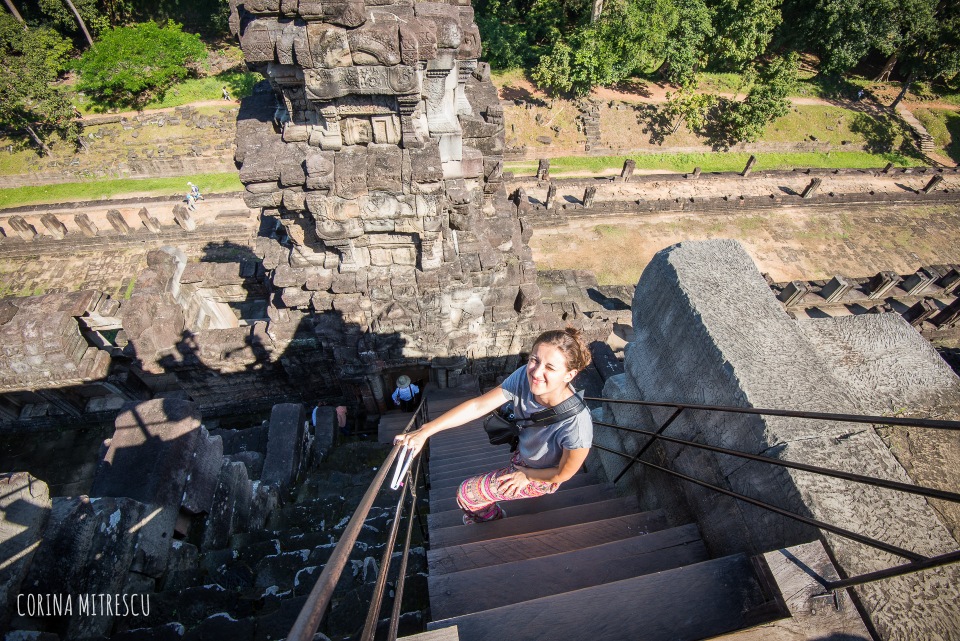 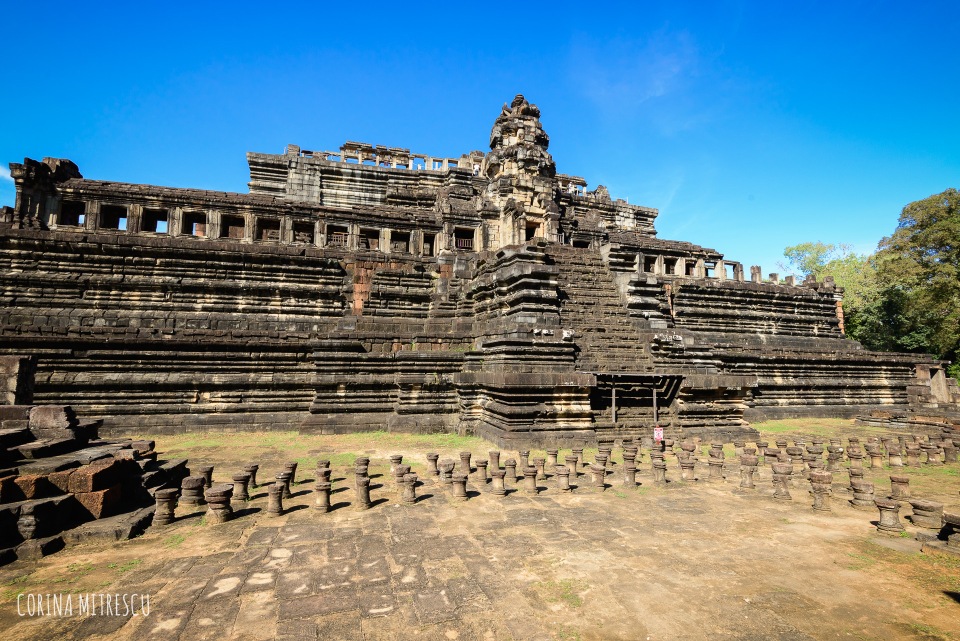 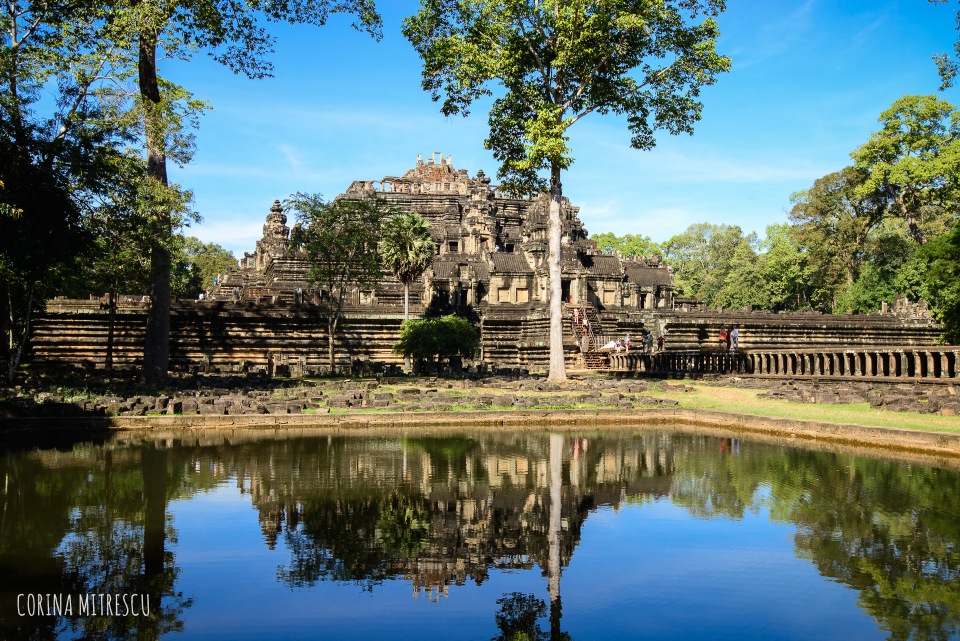 PHIMEANAKAS AND THE TERRACE OF ELEPHANTS

Phimeanakas is another representation of Mt Meru. The Terrace of Elephants was used as a giant viewing stand for public ceremonies. 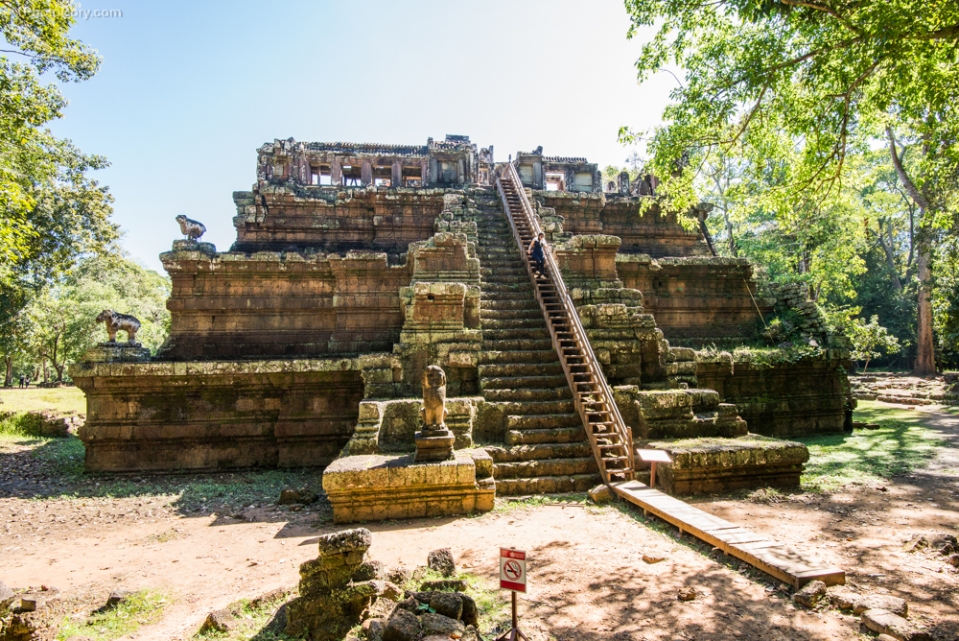 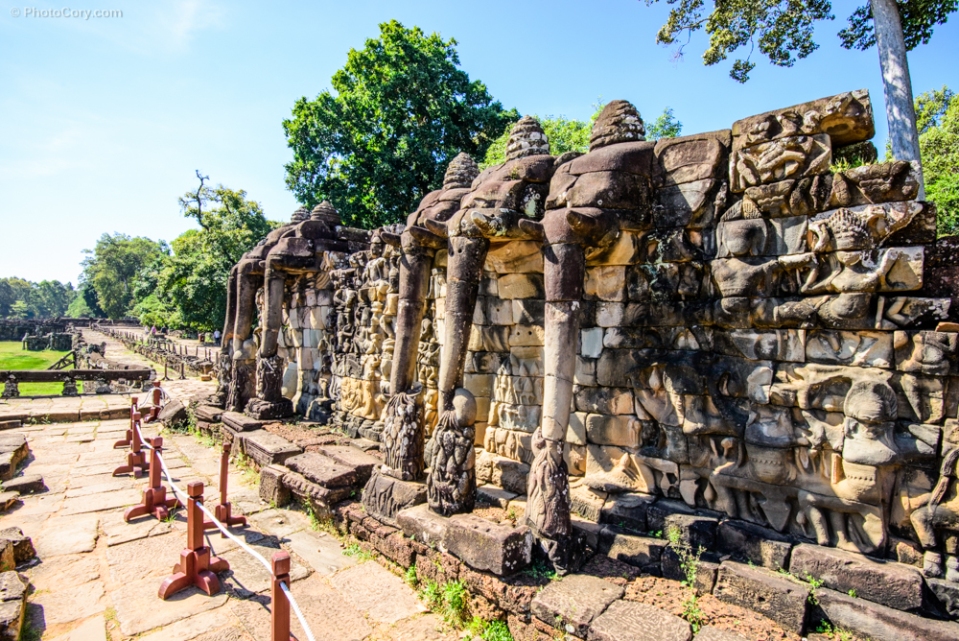 These two temples were built around 12th century  under the reign of Suryavarman II and are dedicated to Shiva and Vishnu (the Supreme Gods in Hinduism). 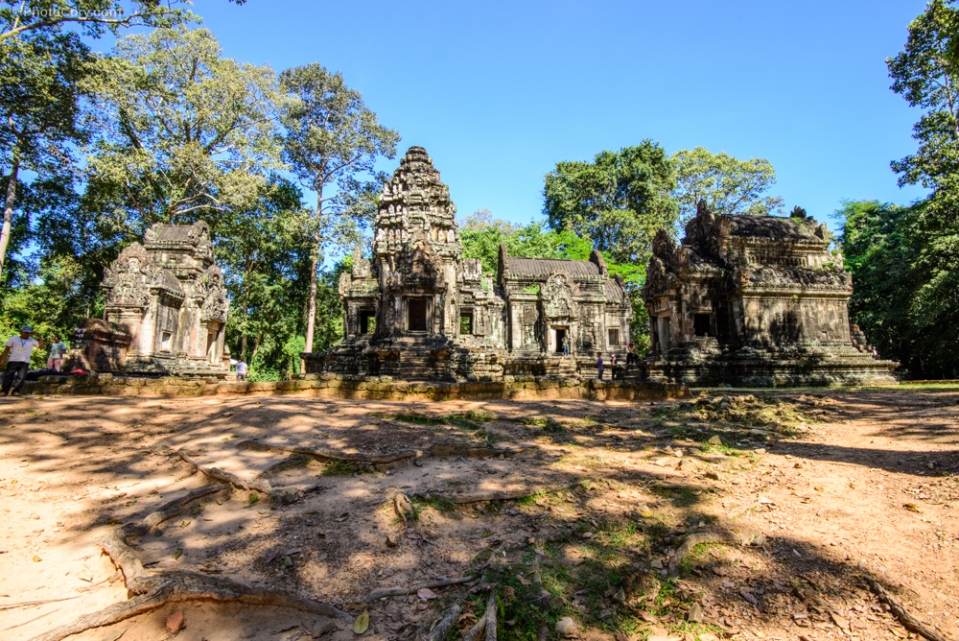 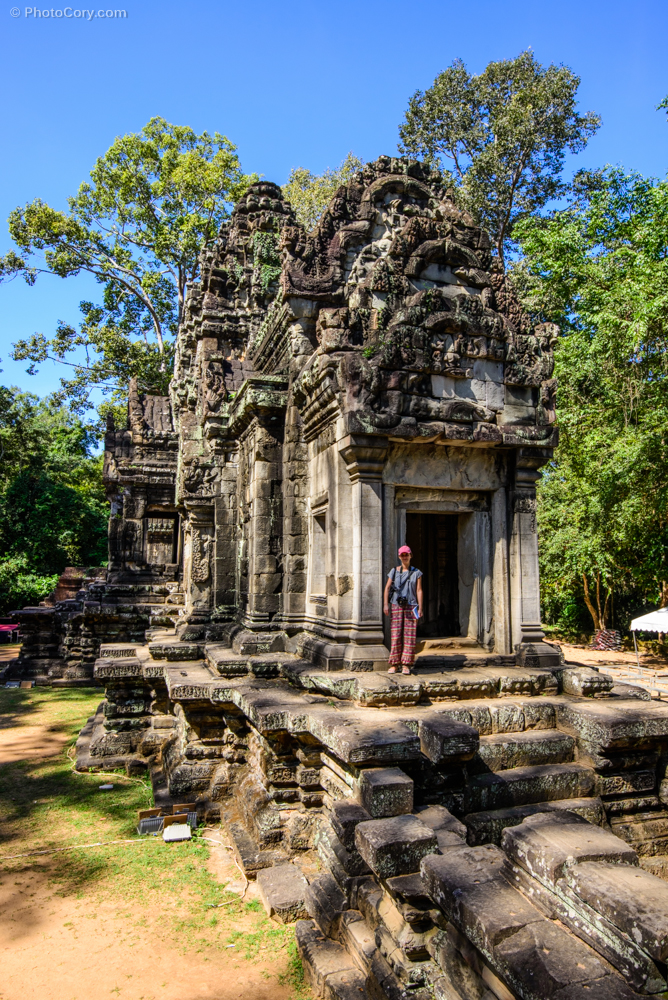 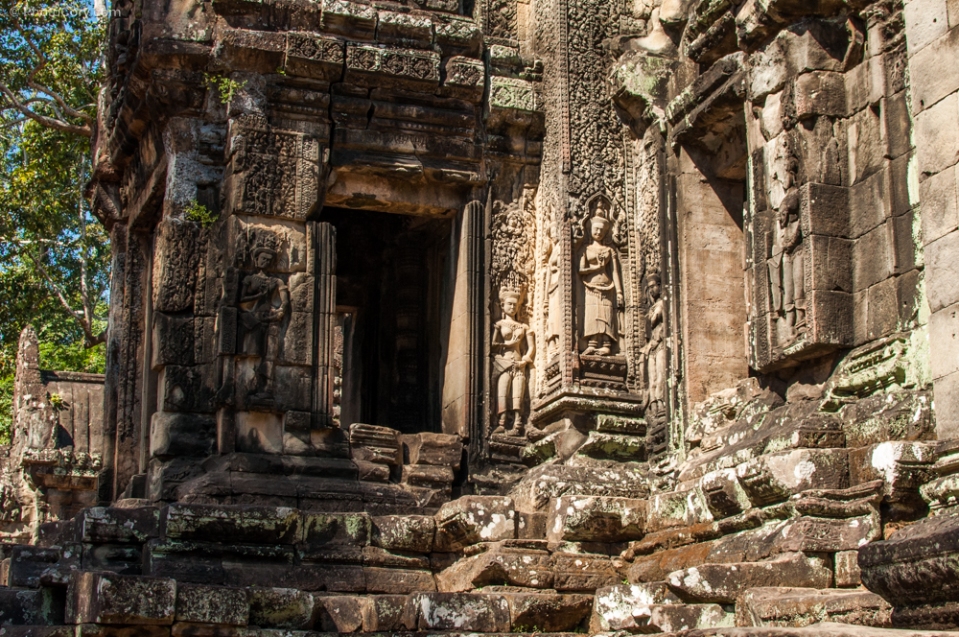 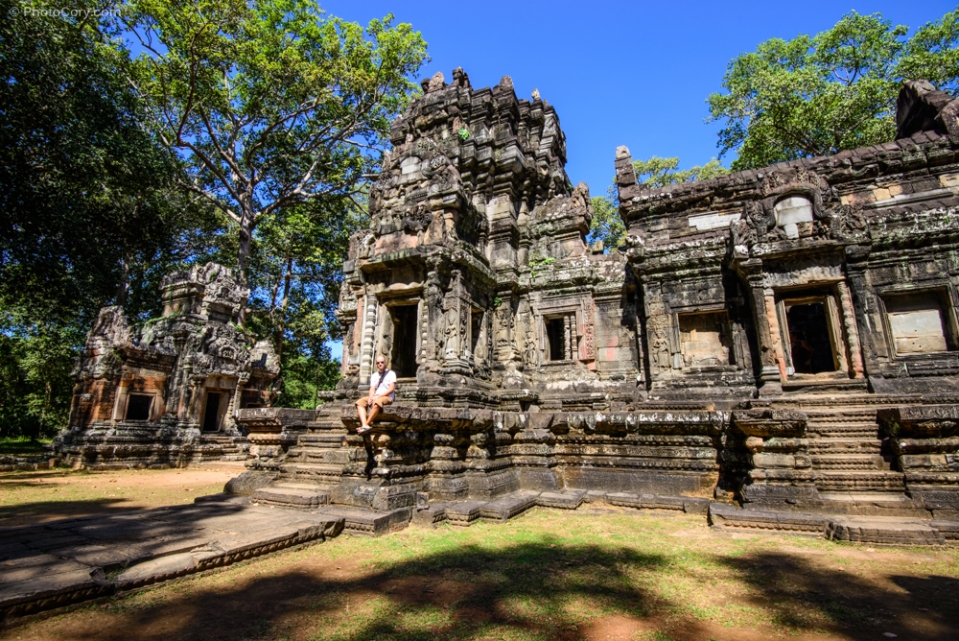 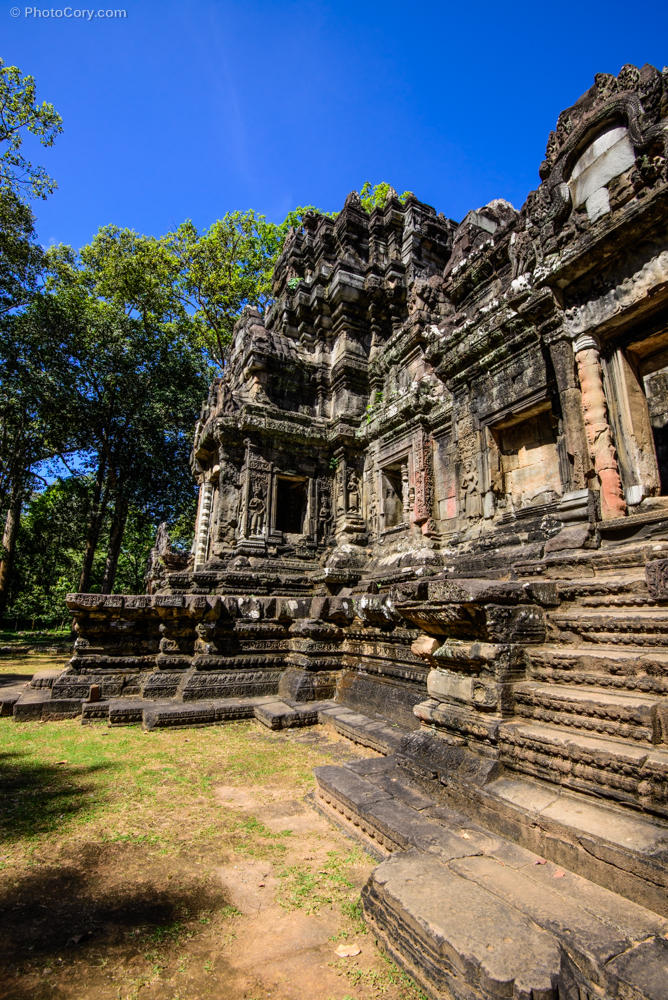 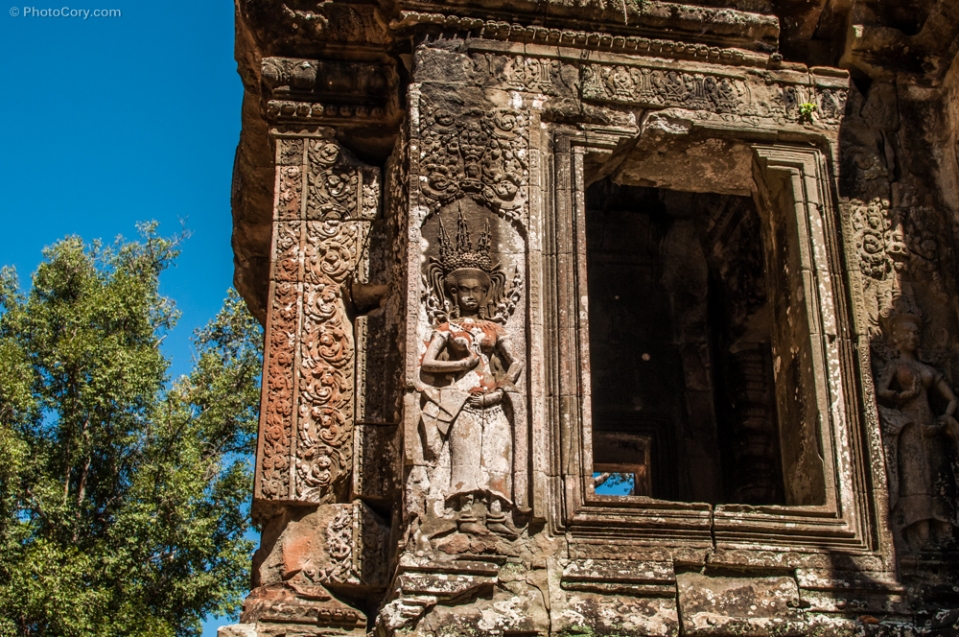 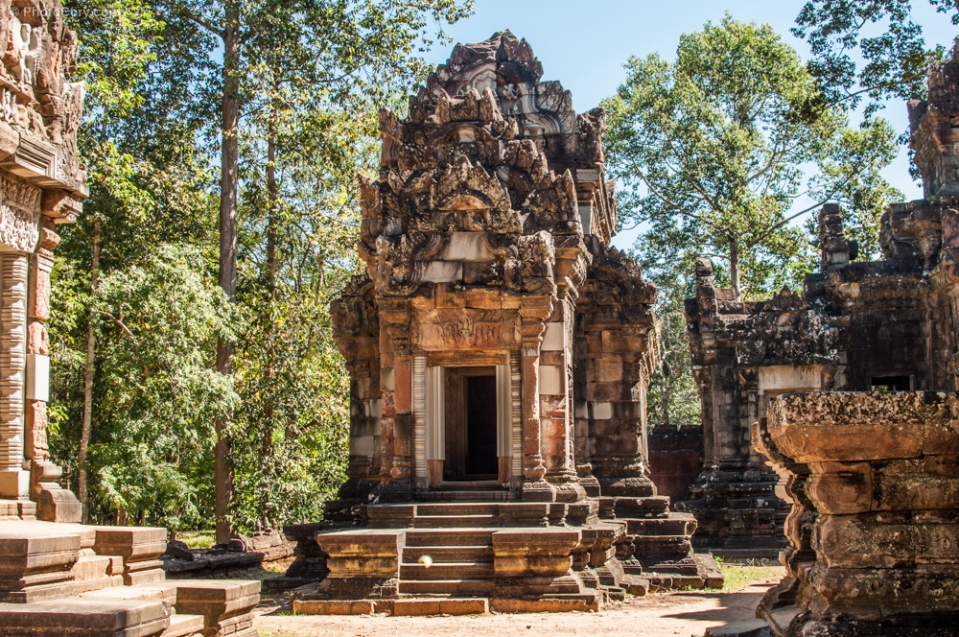 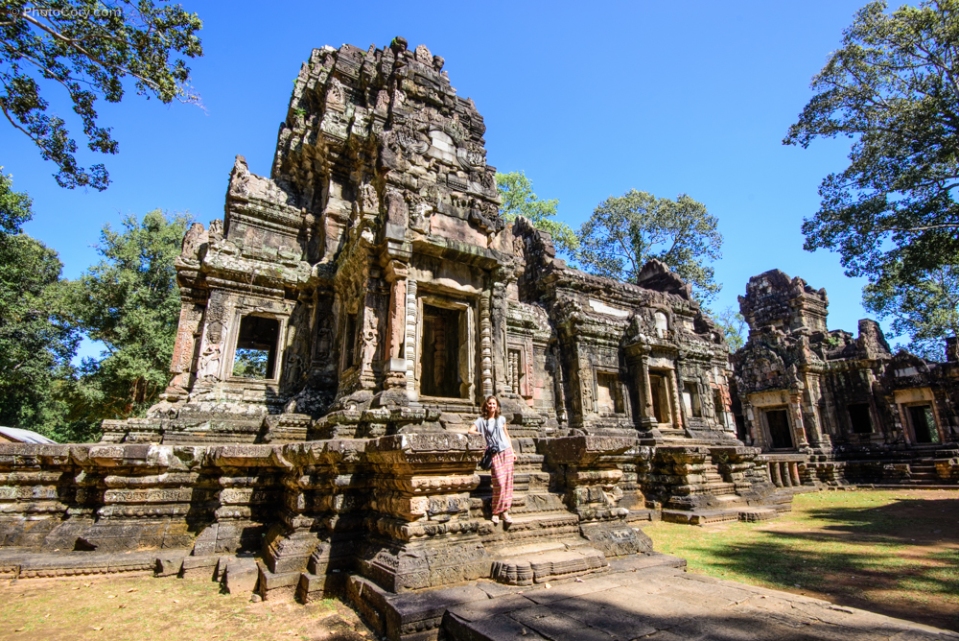 Ta Keo is an undecorated temple made of sandstone dedicated to Shiva. It was built under Jayavarman V, but was never finished (it’s believed that it was struck by lightning during its construction – a bad omen that led to its abandonment). 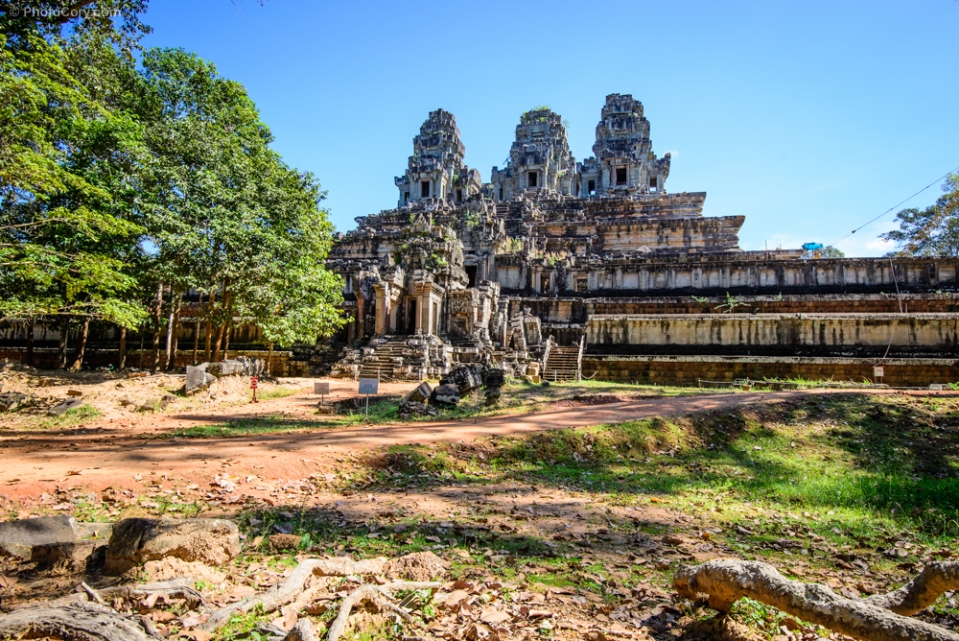 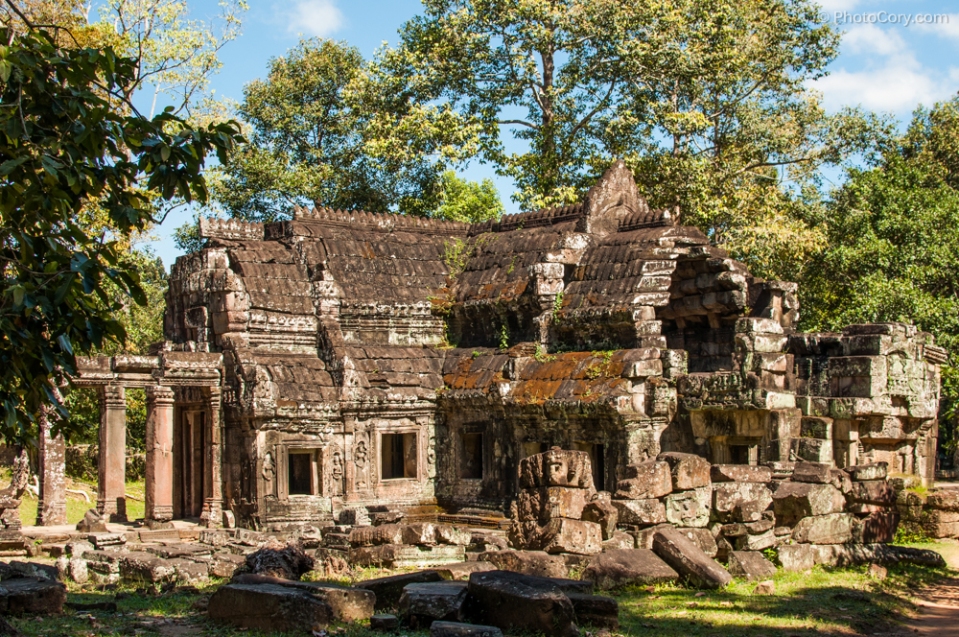 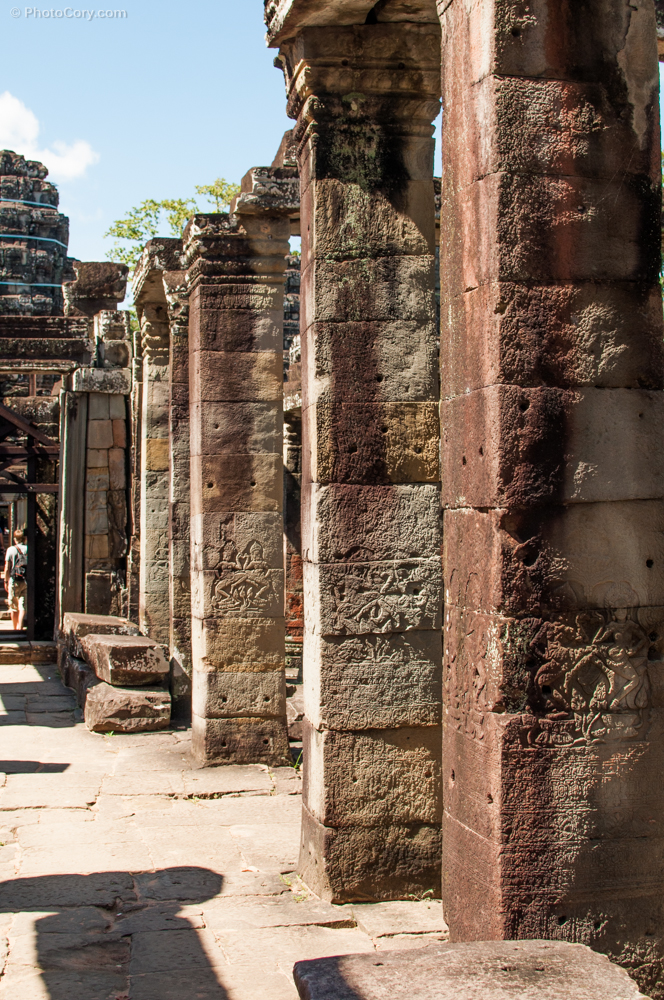 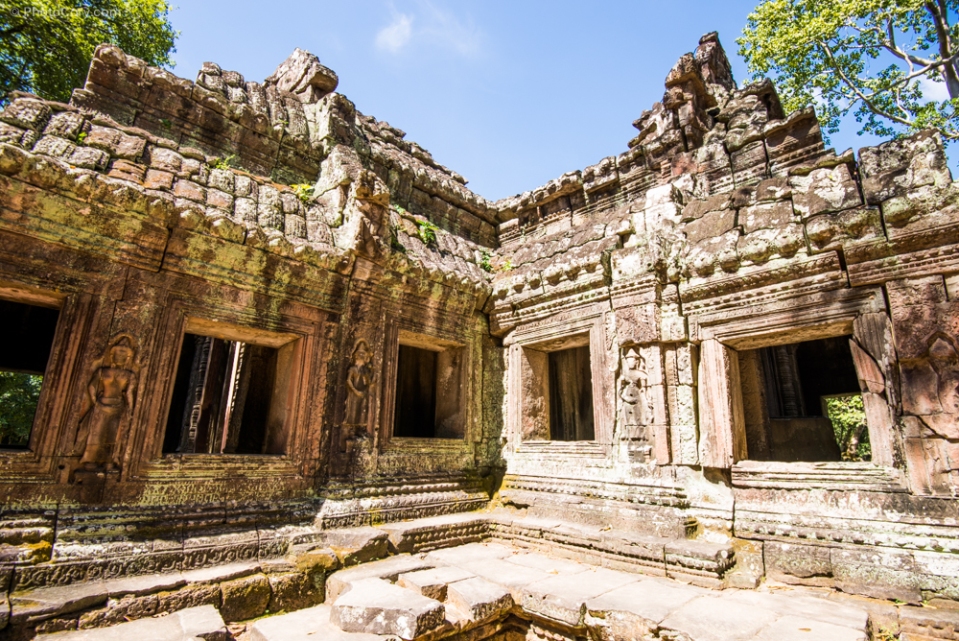 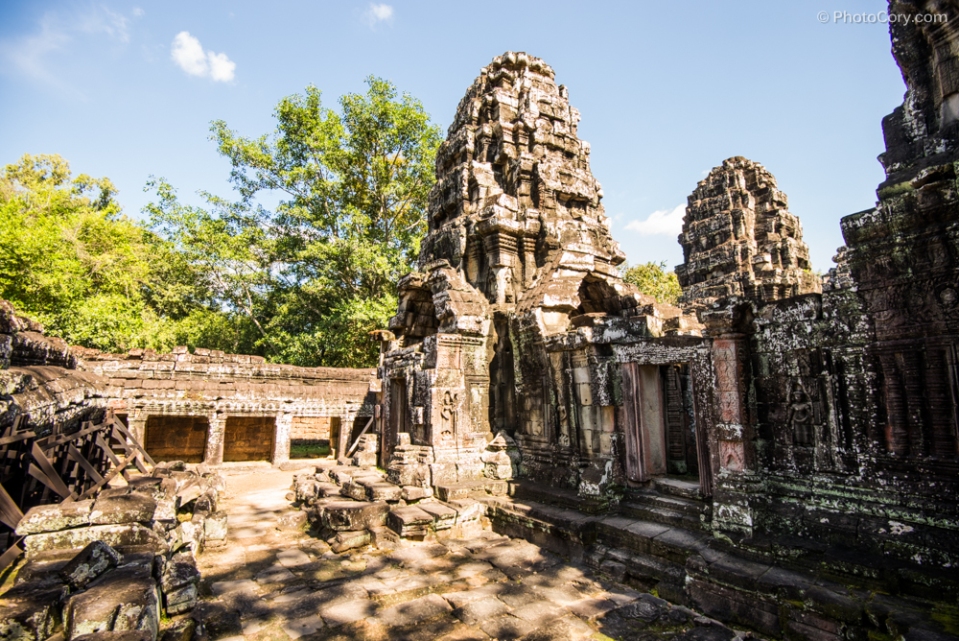 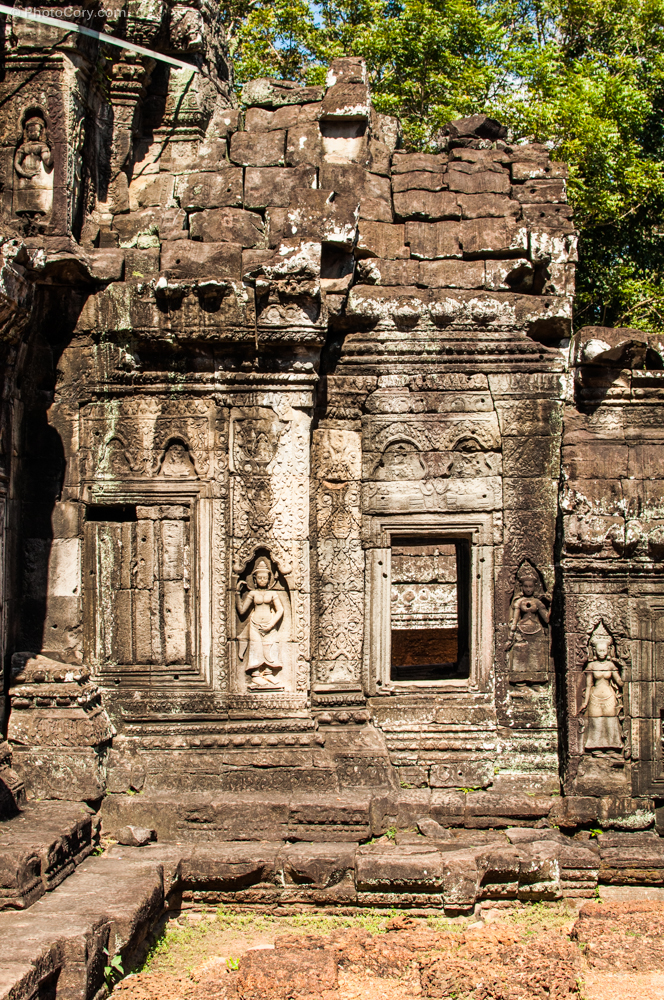 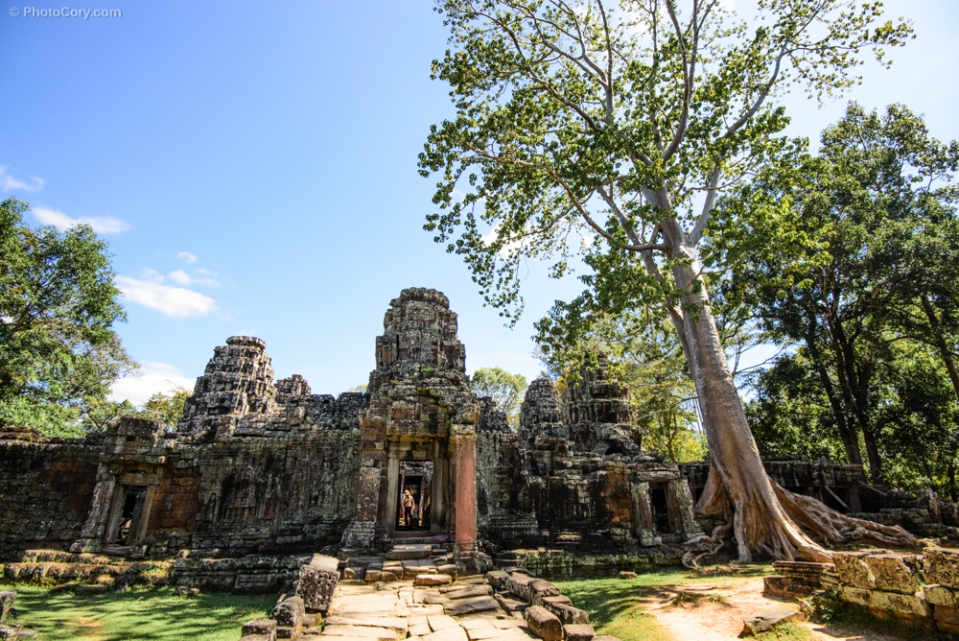 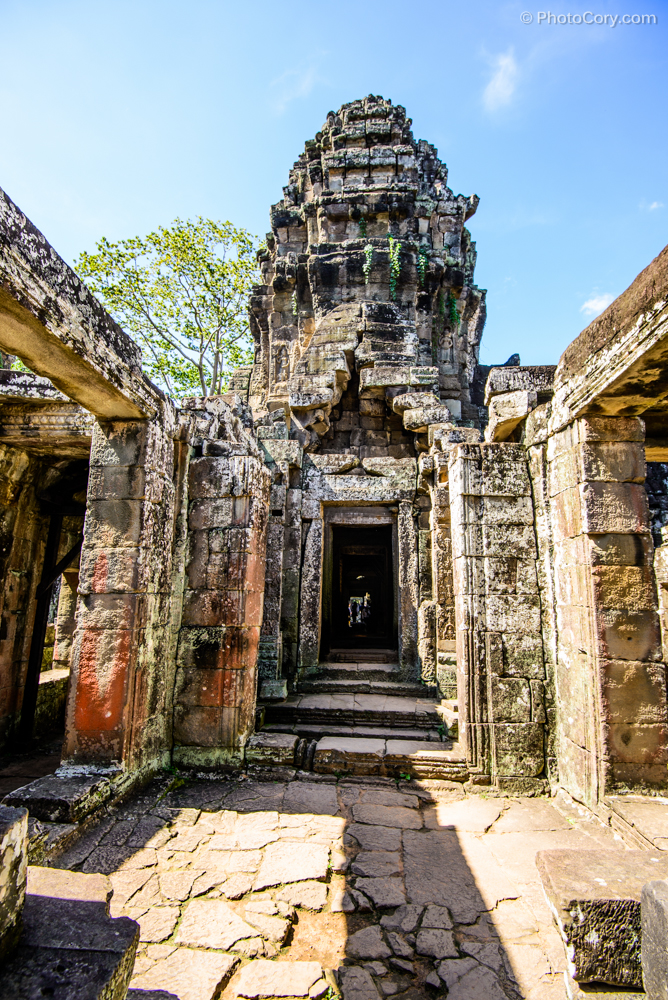 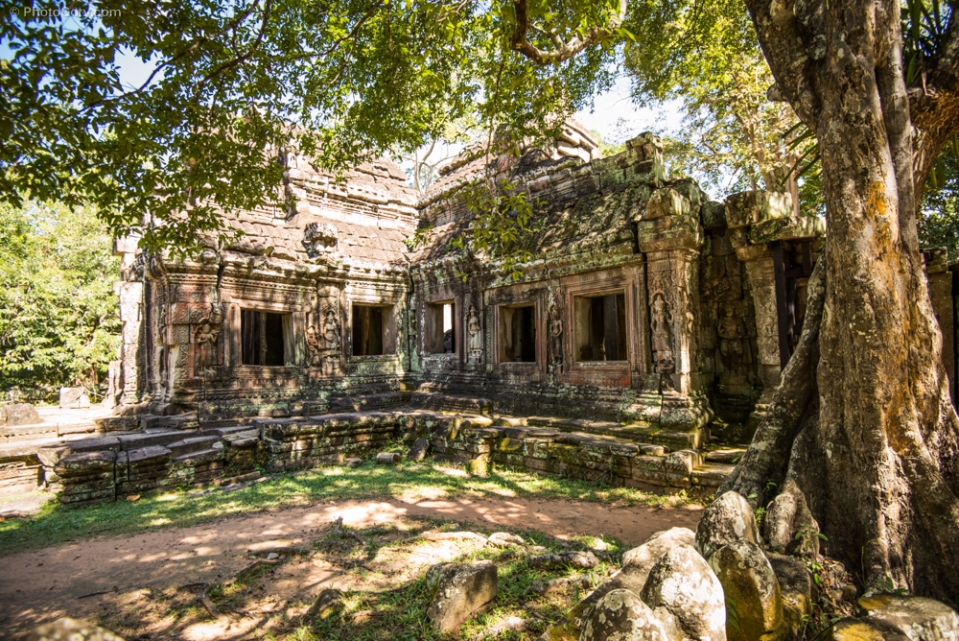 ← Sunrise at Angkor Wat, Cambodia
Bayon – the temple of 216 faces at Angkor, Cambodia →

6 thoughts on “6 less famous temples at Angkor in Cambodia”