I admit, I was a bit stressed about the vacation in Tenerife with our 14 month toddler, for the first time flying with him (4 and half hour one), and also about how will we manage with the food for him (breakfast, lunch, dinner and snacks in between). But all turned out to be just fine: the flight was ok and the hotel offered All Inclusive, so there were plenty of options for baby to eat, including snacks and drinks all day long.

We were spending the days being outdoors a lot, at the beach or taking long walks. The baby would waste his energy exploring and investigating every single thing and we were running after him.

The thing I liked the most in Tenerife was the Teide Volcano National Parc. It was so quiet there that you could hear your own heartbeat, the landscape was dry and surrounded by giant rocks. 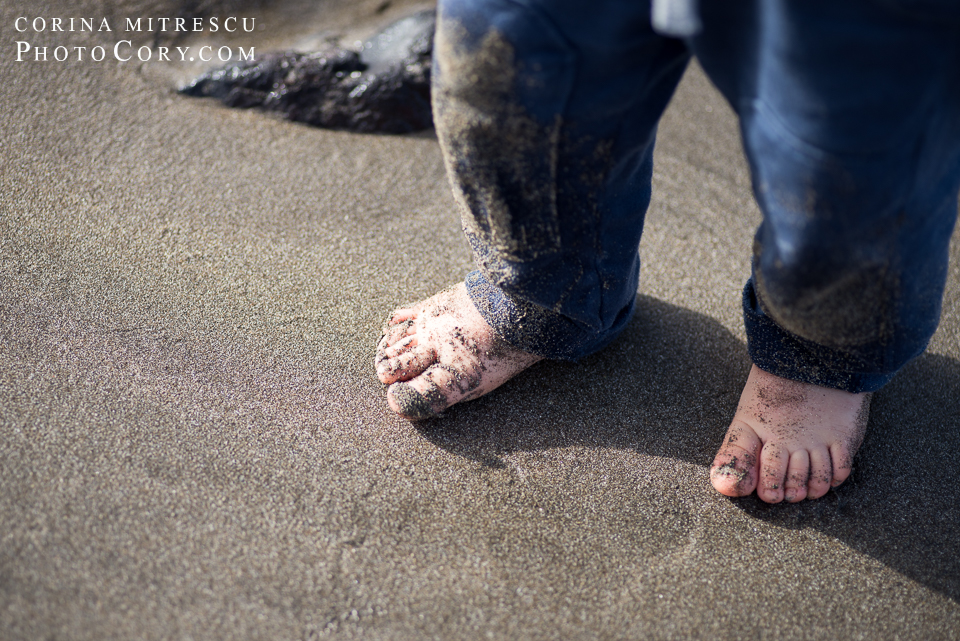 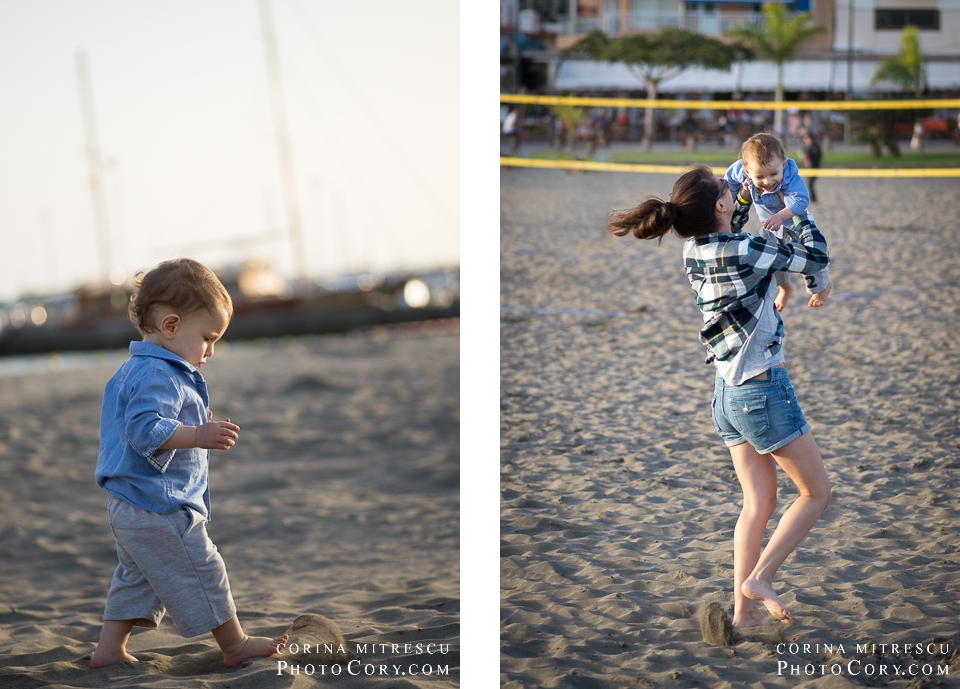 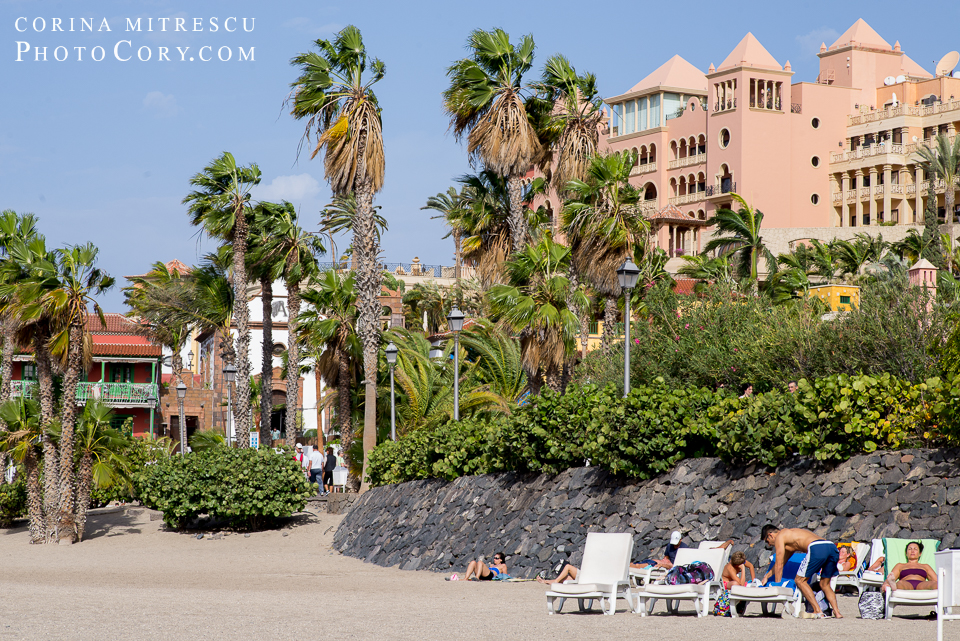 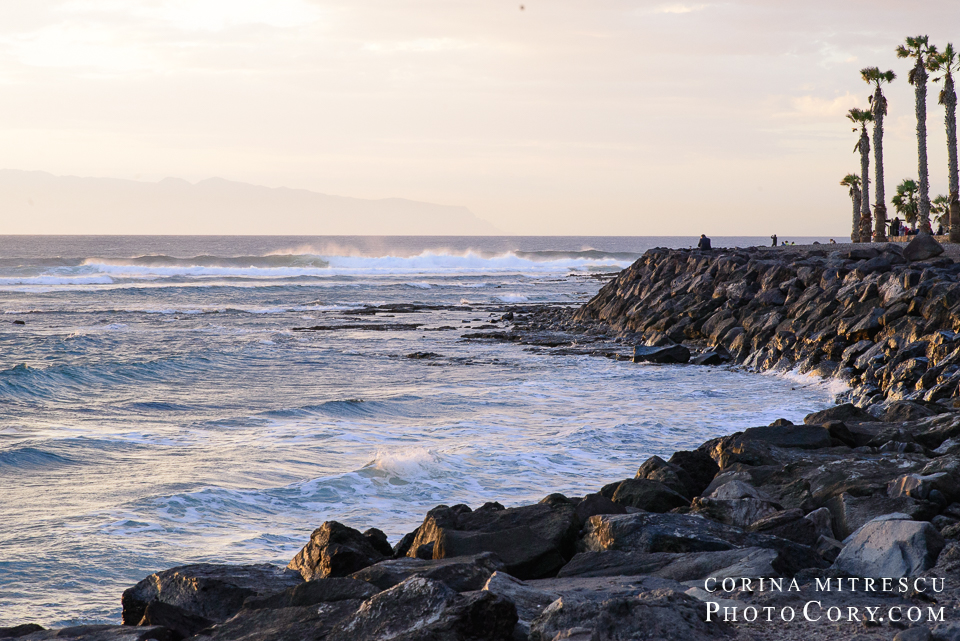 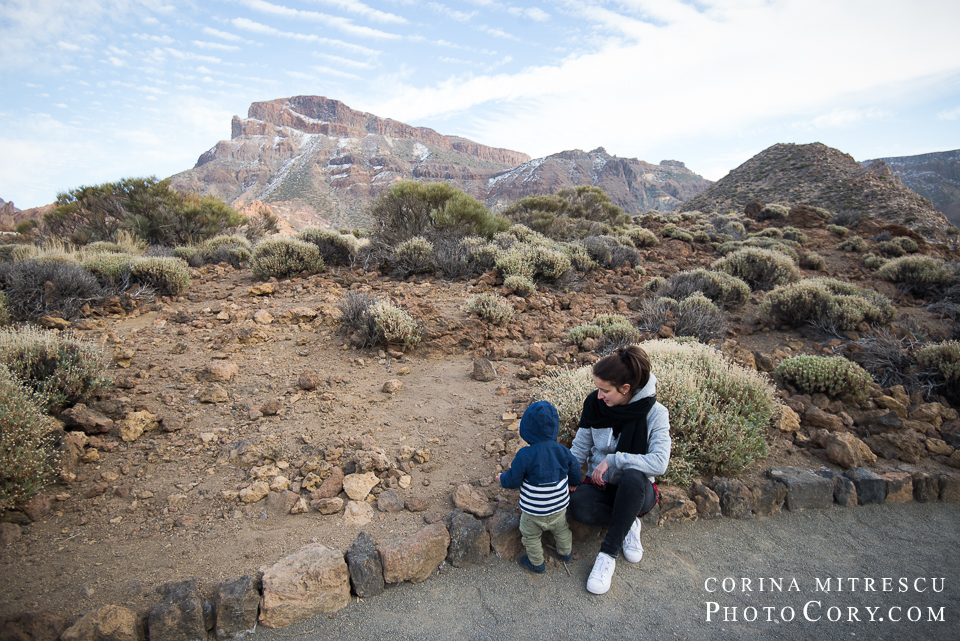 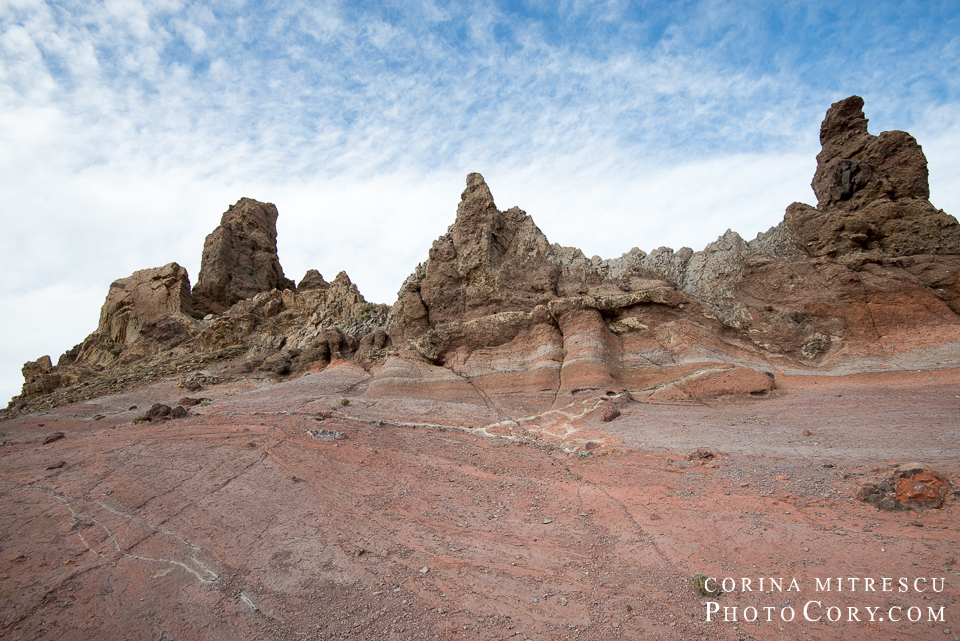 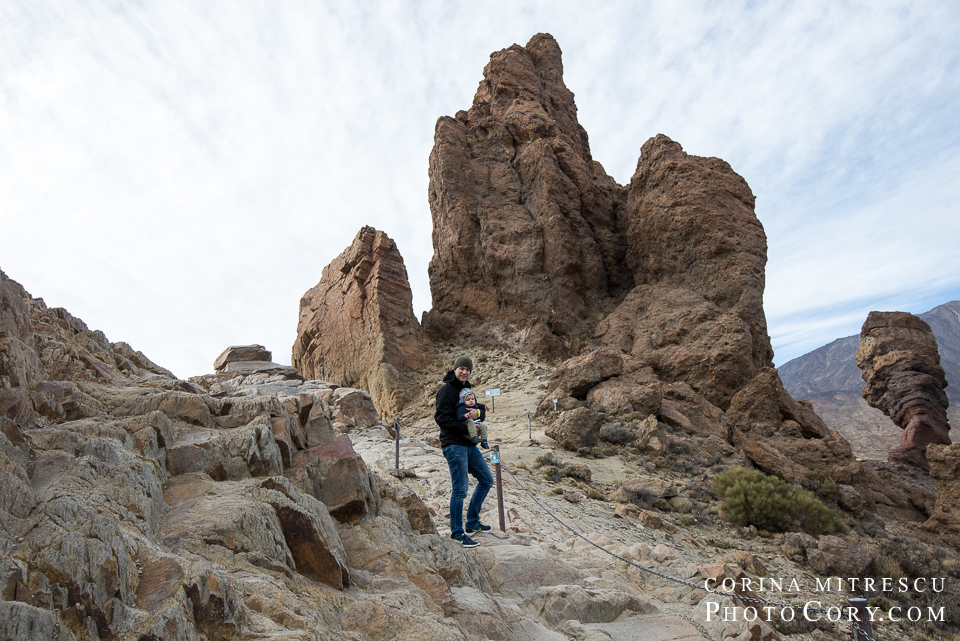 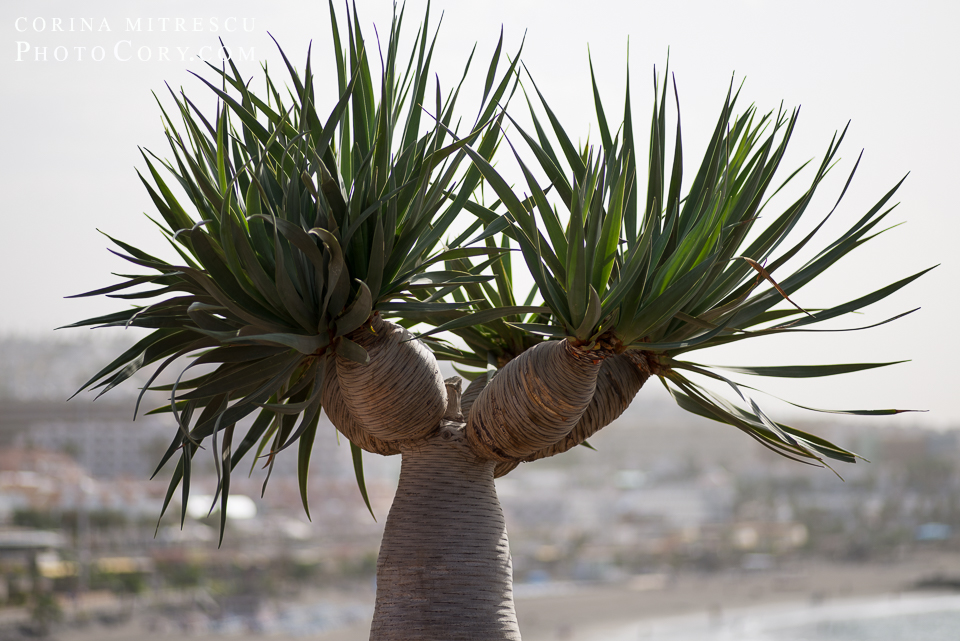 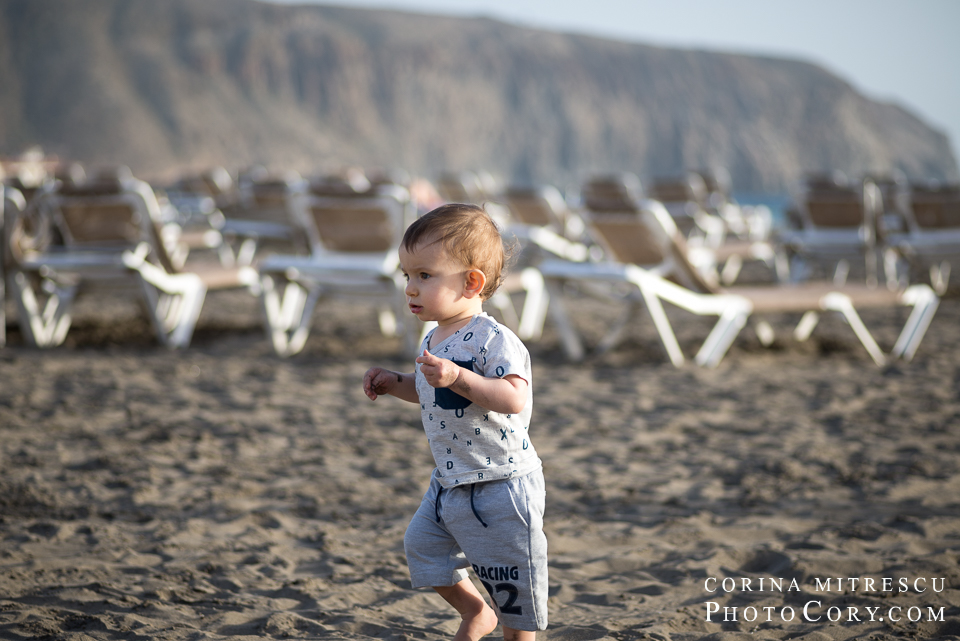 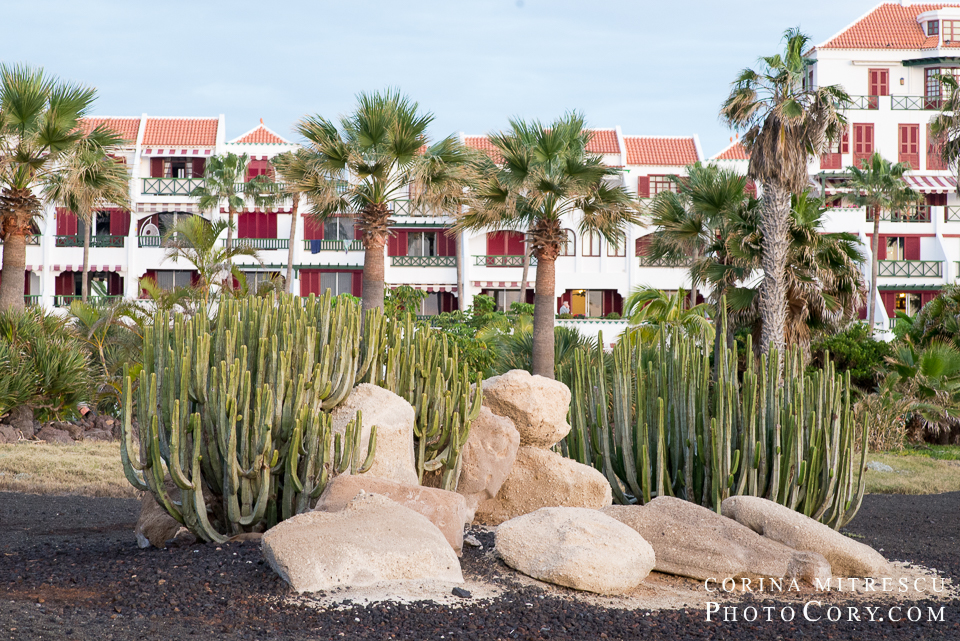