Optical illusion in The Hague

Willem-Alexander Claus George Ferdinand is the King of The Netherlands and two of his residences are: Huis ten Bosch (“House in the Woods”) and Noordeinde Palace in The Hague.

I’ve been to The Hague for a few hours and the weather was far more humid and cloudy than it is in Belgium!

There wasn’t much to do, except walking around to see the Dutch Parliament situated on the Hofvijver pond, have a hot coffee in a cozy pub on the small streets and visit the Escher Museum with optical illusions and interesting chandeliers. 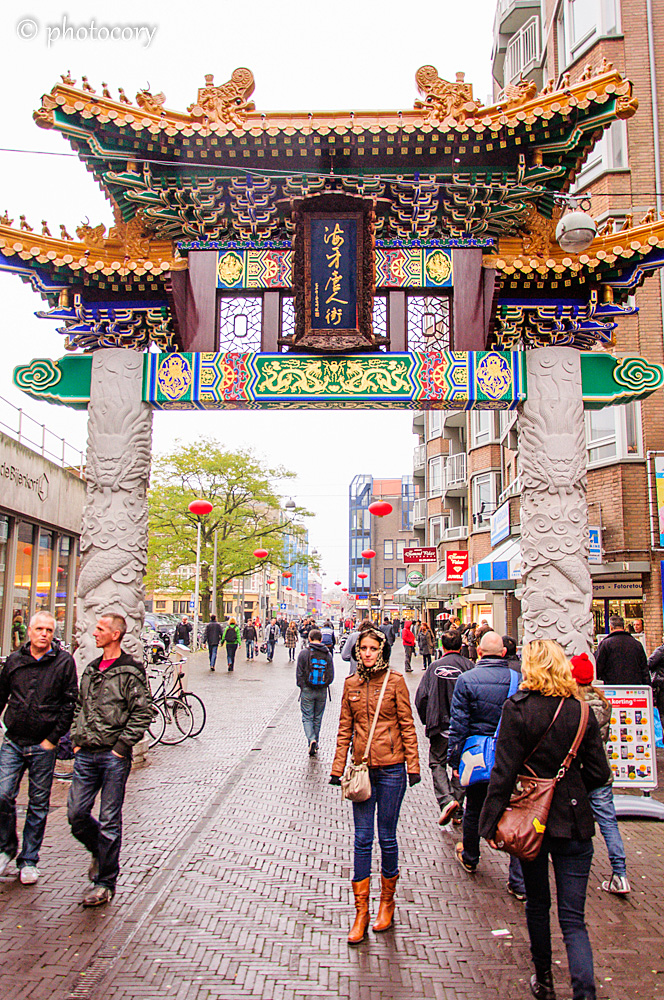 China town in The Hague

Architecture in The Hague 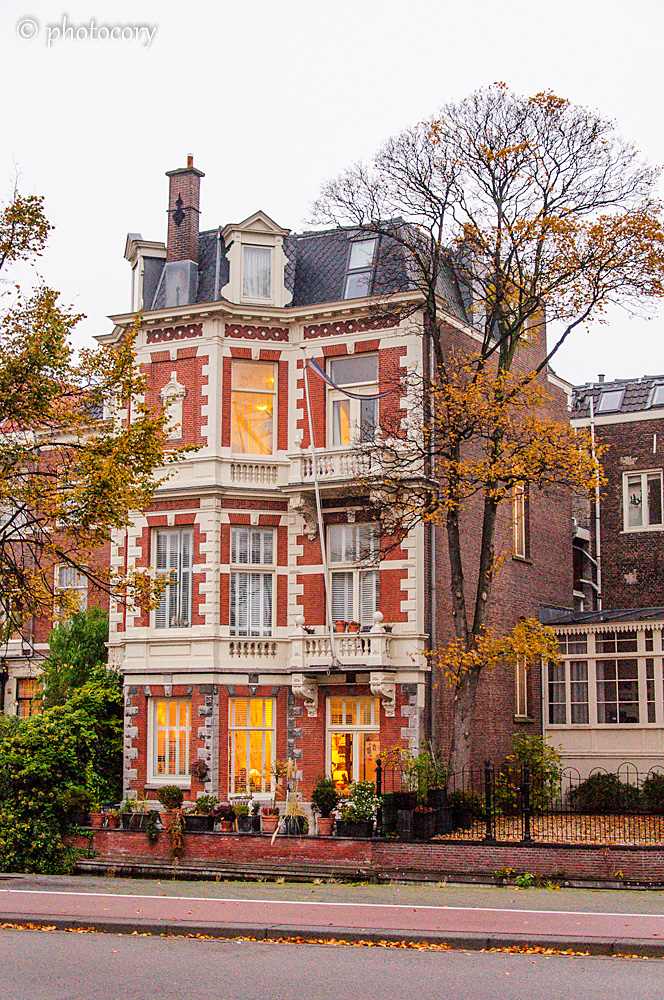 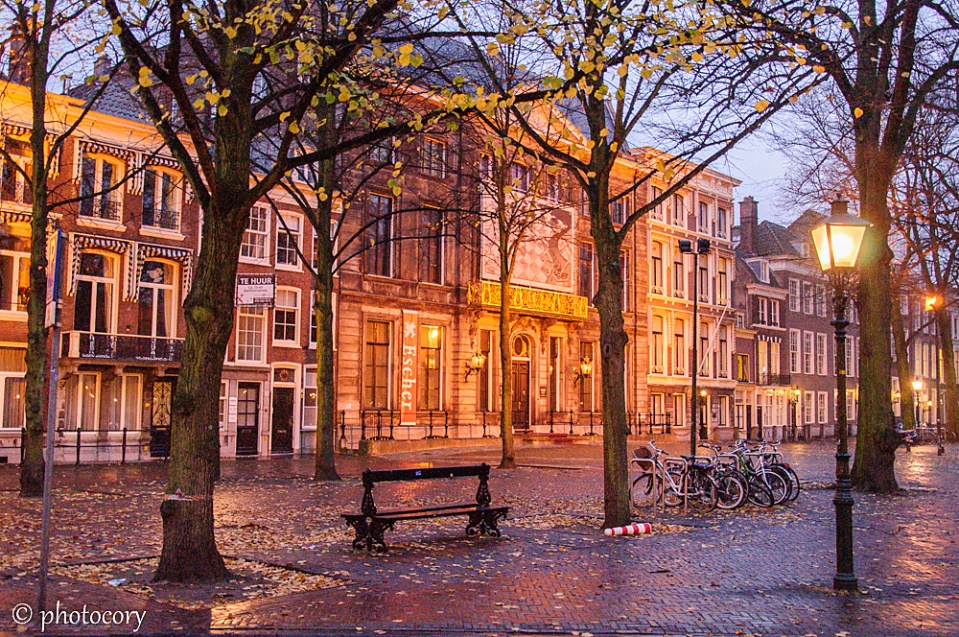 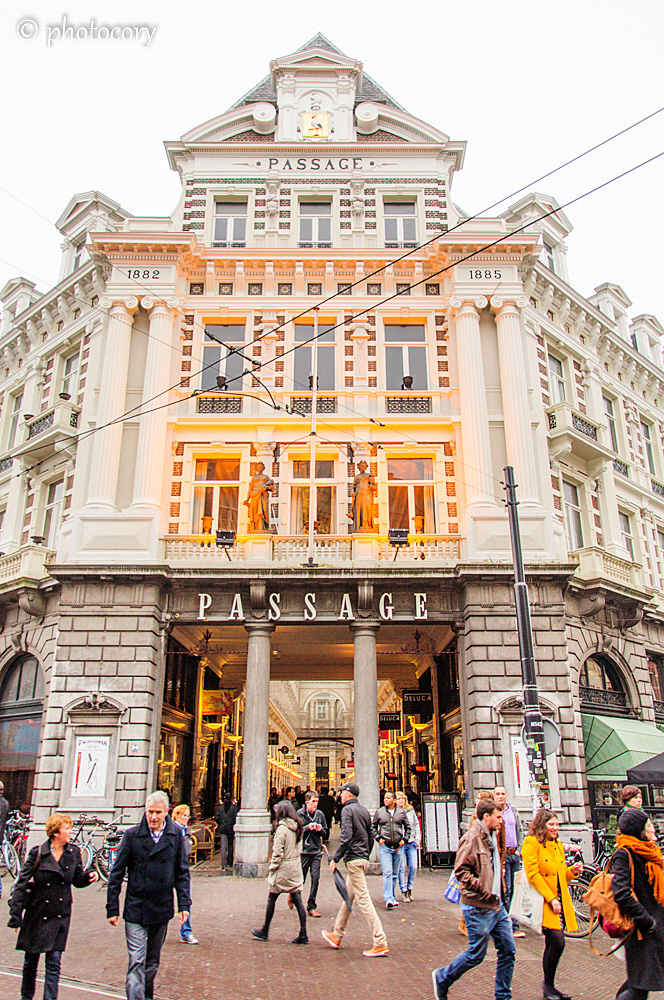 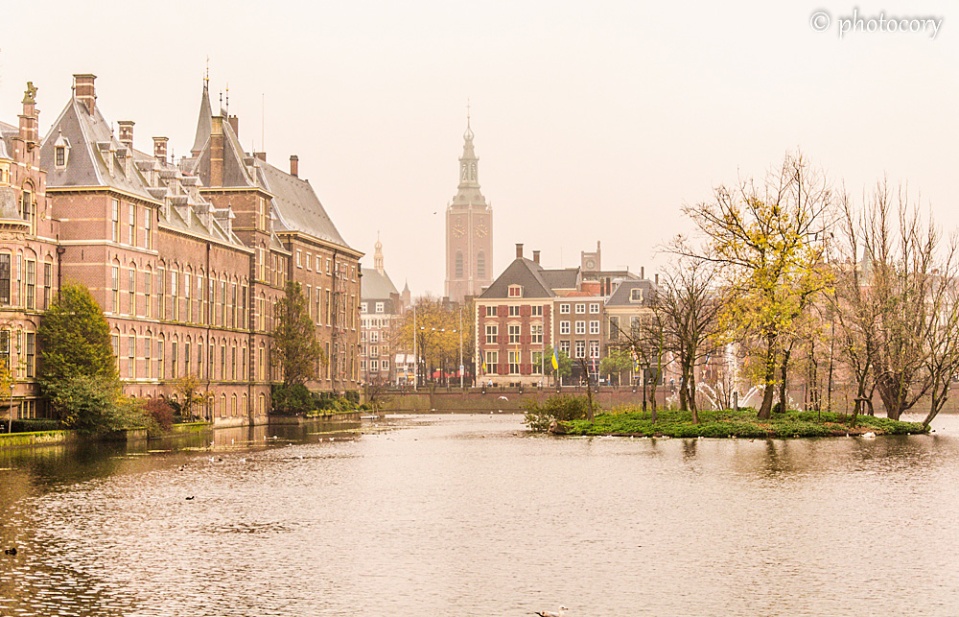 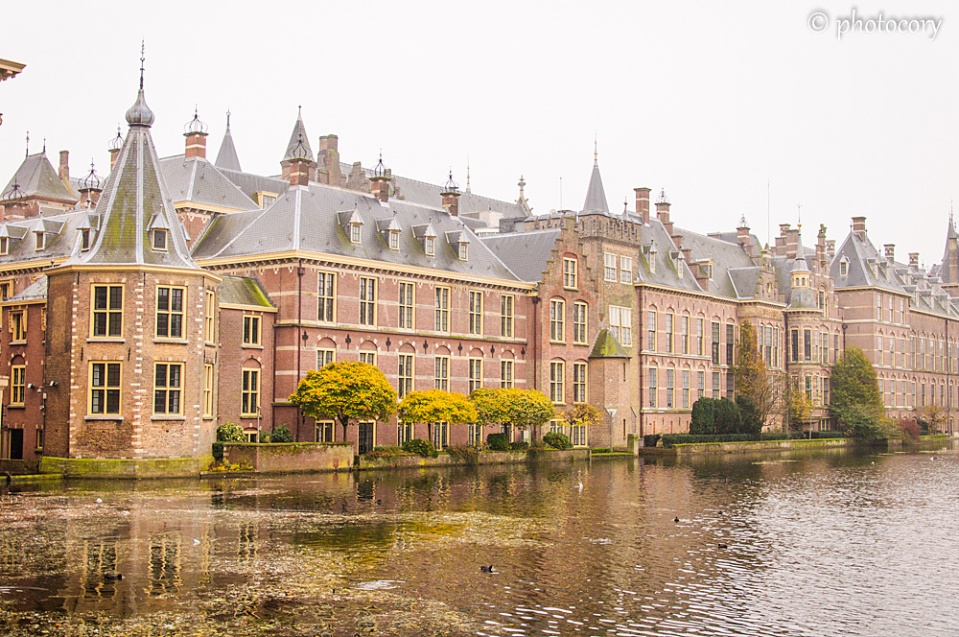 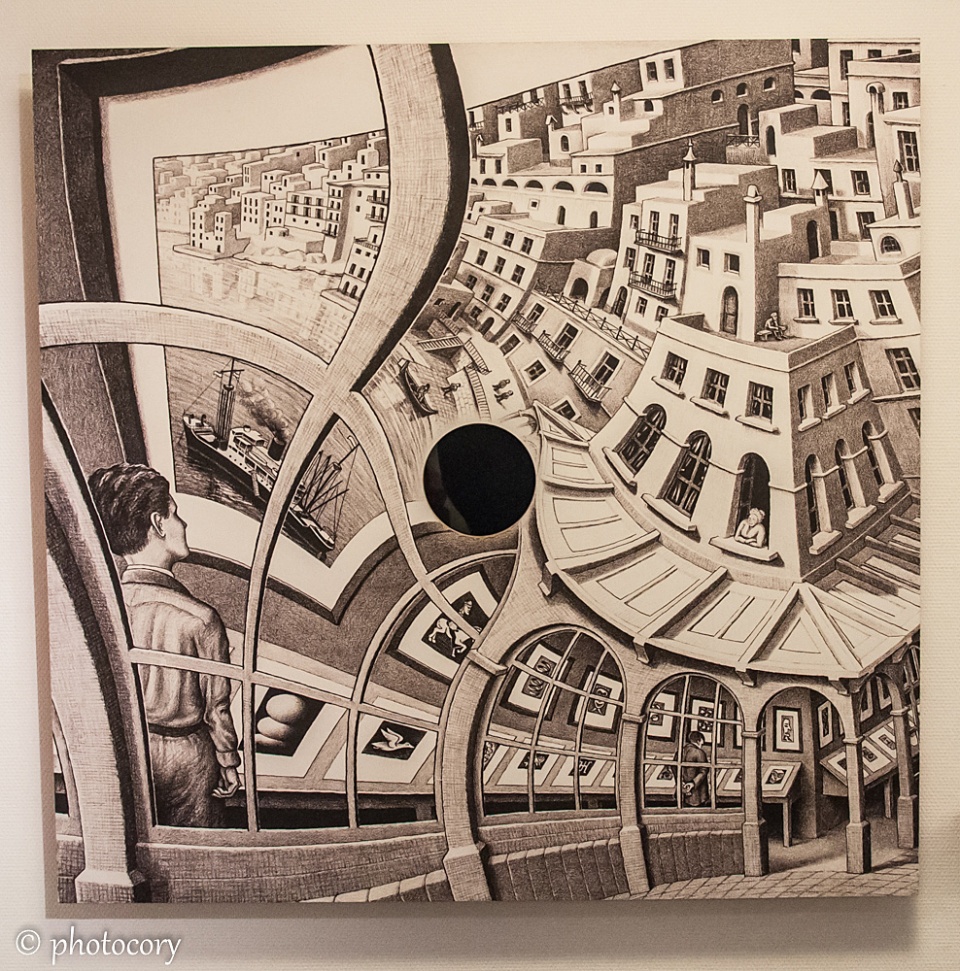 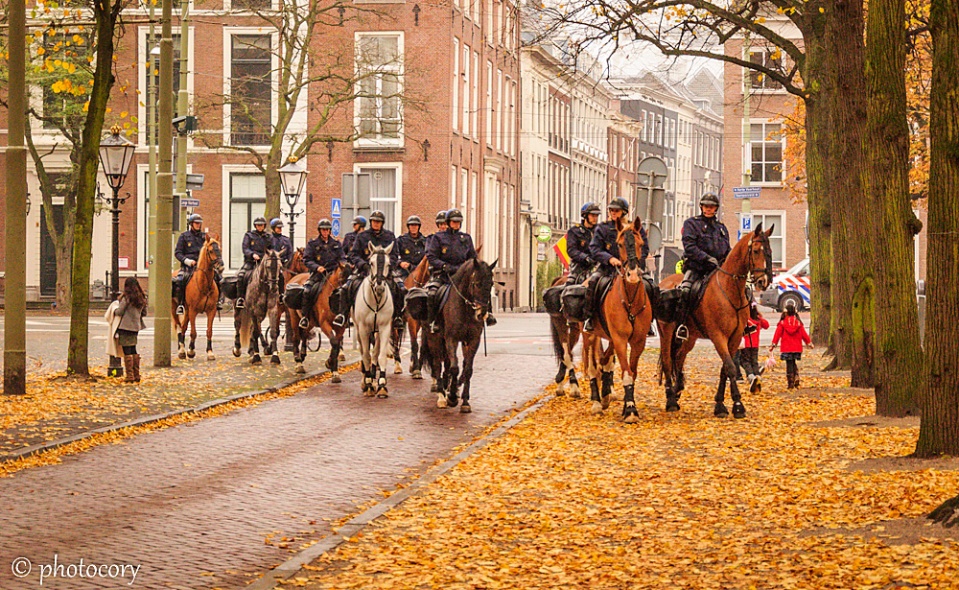 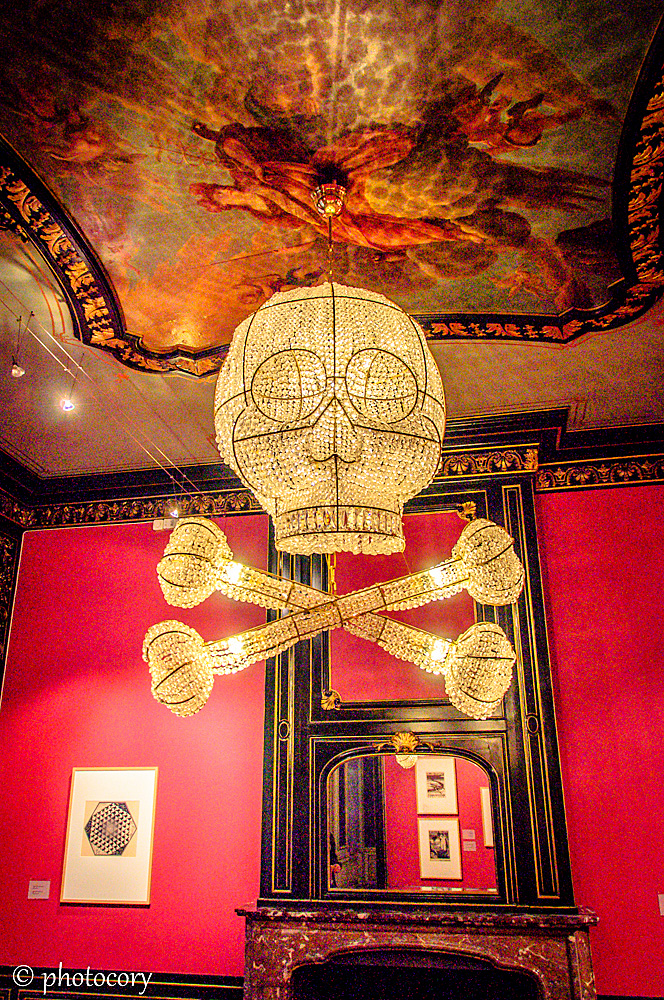 Interesting building in the center

The Ridderzaal (Knight’s Hall) inside the Binnenhof

Detail of a statue

← Why I don’t fancy Amsterdam
A Merry Cemetery, Romania →

5 thoughts on “Optical illusion in The Hague”