Brussels is the Capital of Belgium and Europe‘s as well.

It stands up to it’s title, because it’s a beautiful, multicultural, precious city and it’s a great place to be photographed!

The following photos are taken in Brussels during night time, and are very dear to me, as they are representative for the neighborhoods in which I lived/or I still live in Brussels: Eterbeek and Ixelles, and also a very important site in Brussels, The European Parliament, which looks fantastic at night.

The photos are made with a tripod, a long exposure and HDR -ed in post processing. 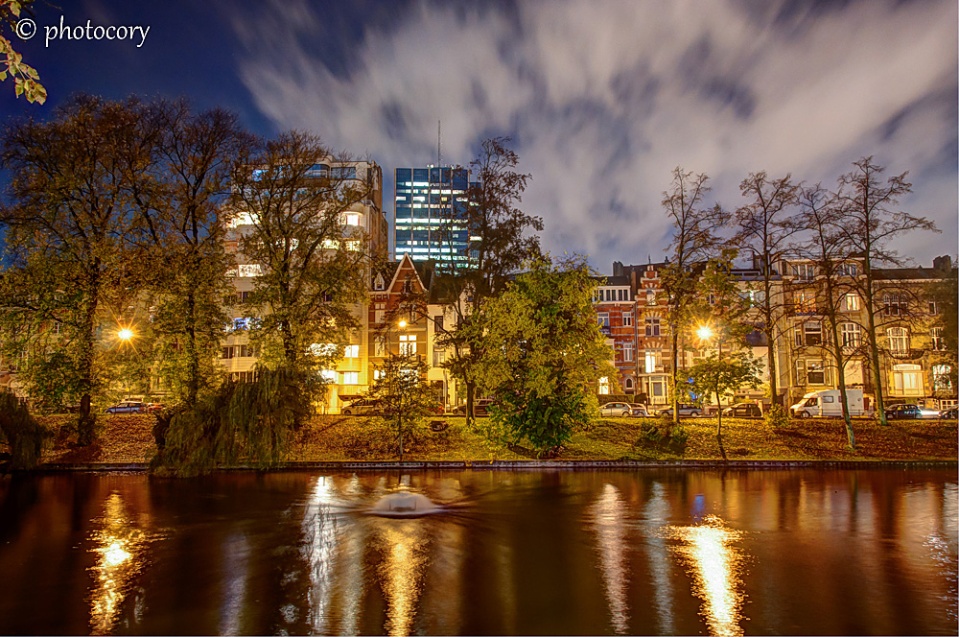 These are the Ixelles lakes (or Etangs d’Ixelles in french), next to Place Flagey. Oh how many nice walks I took around these peaceful lakes. 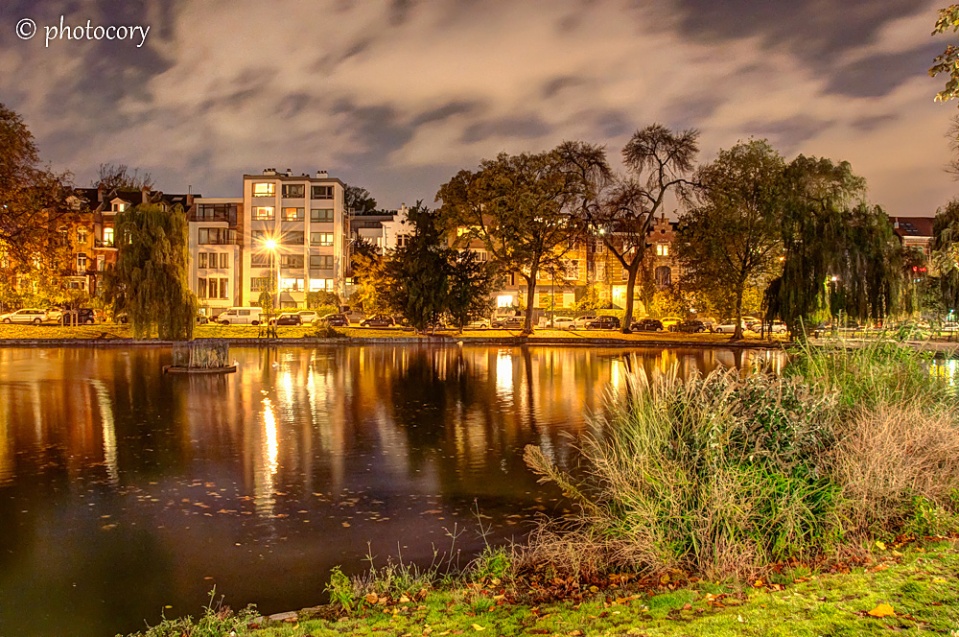 The Ixelles ponds ( Etangs d’Ixelles in french), next to Place Flagey. They are close to my home and they are perfect for jogging or  evening walks! 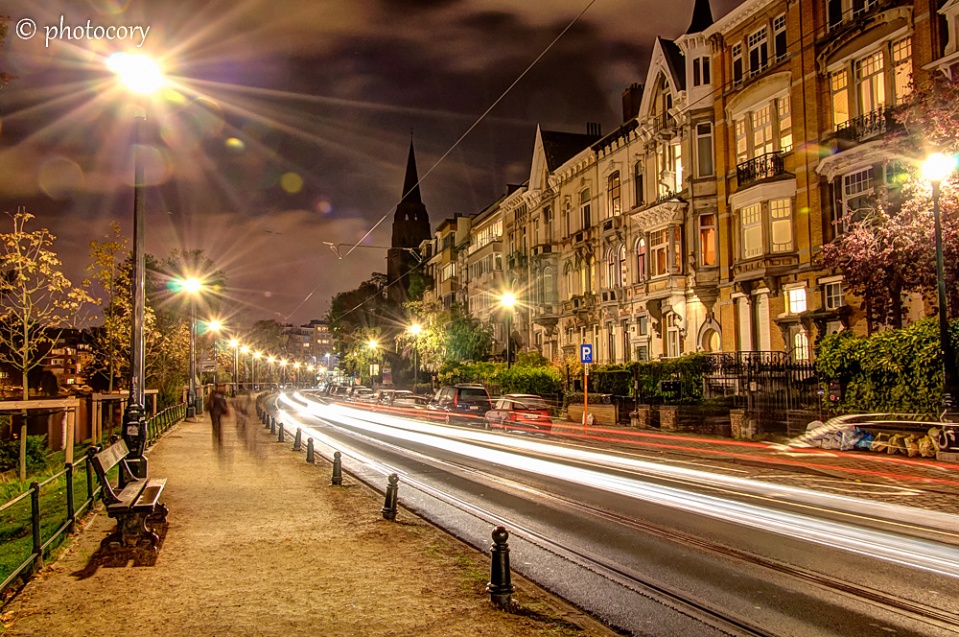 This is Ixelles neighbourhood, in Brussels, next to place Flagey.

This is Place Flagey, with it’s art deco building

The beautiful church in Place Flagey 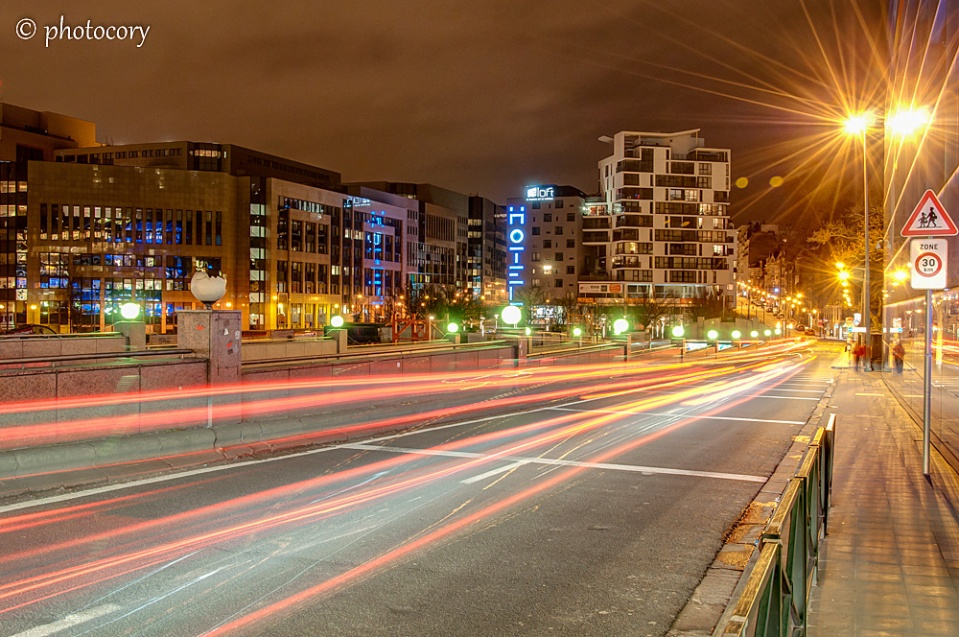 This is the Eterbeek neighbourhood, next to Leopold Park 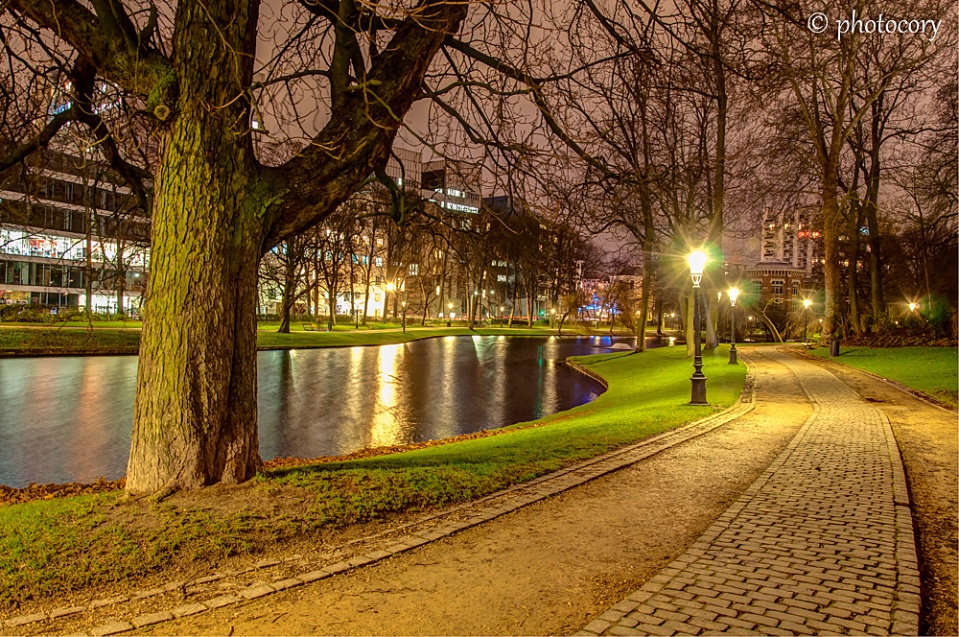